– What to expect on webspam in the coming months. We’re open to whatever techniques are scalable and robust. We’re working on decreasing webspam in other languages. No surprises for current blog readers.

– Video search. I used to be a skeptic, but availability of tools/cameras plus distribution like Google Video and YouTube is winning me over, especially after I lost a lazy Sunday afternoon just surfing the top videos at those two sites. The clincher for me was when I got hooked on Lost for a while. I Netflix’ed the first season, but after that I was stuck in the middle of season two without seeing the first few episodes of season two. So I bought six(?) episodes of Lost from the Apple video store, watched them, and now I’m caught up and can watch Lost with the rest of the world. If you’d asked me a year ago if I’d ever pay for TV show downloads, I would have laughed. Turns out I was wrong. Sometimes convenience is worth a buck or two.

What else? I got a couple smart suggestions for Sitemaps features, a couple bug reports, had some really interesting conversations about spam in Germany and spam with a large catalog company, collected the latest gossip on competitors, heard a couple ideas for future spam attacks against us, and got to meet some new folks at dinner. So it was a good day. 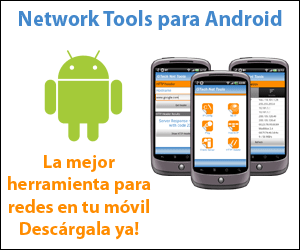